CAPTCHA Is Killing Your Conversion Rate: Why It's Time To Retire It

CAPTCHA might well be the worst digital invention of all time from a lead gen and conversion rate perspective. 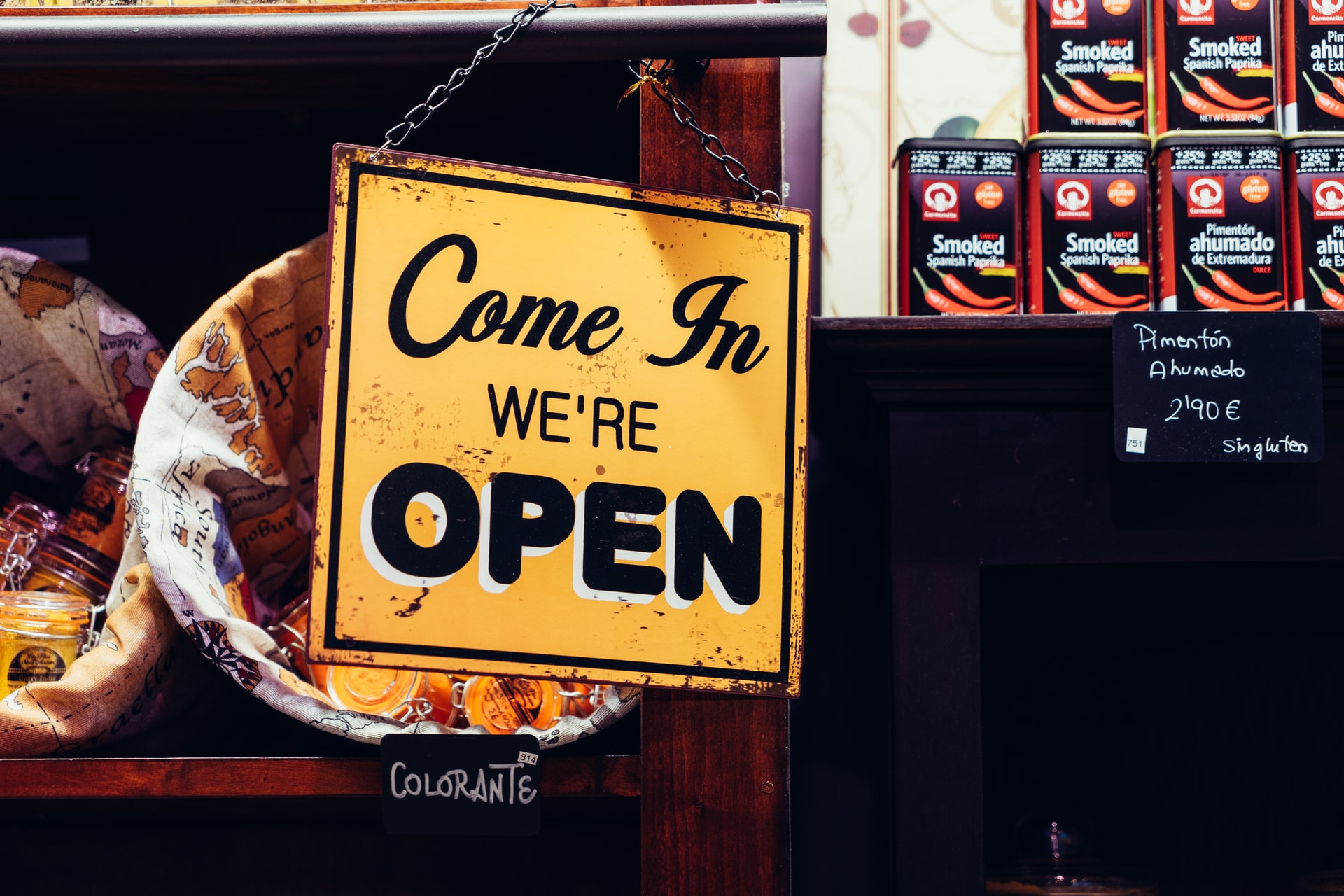 CAPTCHA might well be the worst digital invention of all time from a lead gen and conversion rate perspective.

Originally invented in 1997 to stem the tide of bots flooding contact forms and comment sections, the technology's core purpose has changed little over the years. That isn't to say CAPTCHA hasn't 'evolved' over the years, owing largely to an ongoing arms race between bot developers and the people trying to stop them. Spoiler alert, this is a race with no winners.

Today, there are over 20 different CAPTCHA vendors, and each one has its own approach to stopping spam. The most popular of these, for some reason, is Google's dreaded, nearly-incomprehensible reCAPTCHA. You know the one we're talking about — the horrendous image matching CAPTCHA that basically turns you into an unpaid source of training for the company's image recognition AI.

Anyone who's had to deal with this usability nightmare can likely guess why using it can and will send your conversion rate through the floor. It's a poorly designed nightmare. It completely kills the user experience, leaving your audience confused and frustrated.

Image CAPTCHA is a particularly egregious offender. They often feature multiple photos with details that are nearly impossible to discern. There are few things more frustrating than knowing one selected the correct images, only to be greeted with an error message and urged to try again.

Are you looking to improve your lead generation? Read on to learn more about how CAPTCHAs are impacting your conversion rates.

Form completion rates are abysmal as it is. The average landing page has a conversion rate of 2.35%, with top websites converting roughly 11.5% of visitors. reCAPTCHA only further cuts into these figures. If you want a more concrete idea of the damage this can do, consider the following:

So to reiterate, CAPTCHA tests introduce an inconvenient, frustrating, and time-consuming bottleneck to a process where even a minor inconvenience causes conversion rates to plummet. But hey, at least your forms will be spam-free. That counts for something, right?

What Alternatives Are There to CAPTCHA?

For many, CAPTCHA is seen as a necessary evil. After all, the alternative — being flooded with contact form spam — is arguably much worse. The reality, however, is that there are multiple alternatives, none of which interfere with the user experience of your leads:

Bots may have gotten smarter, but most have yet to reach the point where they're able to differentiate between real fields and fake ones. They tend to fill out everything. You can use that to your advantage.

Add a field to your form that's invisible to your audience, and configure the form so that field has to be blank in order to proceed. The bots, unaware of the tactic, will treat the field as they would any other.

If you had to guess, what would you say is the most significant advantage bots have over humans?

It's speed. Although some clever bot developers have gotten wise and configured their bots to mimic human behavior, most will fill out your form near-instantaneously, faster than even the quickest human. With a few simple tweaks, you can configure your forms so that any submission that's completed too quickly is automatically rejected as spam.

Artificial intelligence may be formidable, but it also falls well short of human intelligence in a multitude of ways. AI is incapable of creative thinking without direct human guidance, and most bots further do not understand the concept of open-ended questions. They also lack something essential to the human experience — intuition.

Bots lack the necessary context to answer any of these questions, and so will be unable to complete your form.

Most bots don't have the necessary functionality to understand and interact with things like sliders and gesture-controlled tests. Elements such as sliders are therefore functionally invisible to them. That means these dead-simple interactions, which are particularly well-suited for mobile users, are an excellent choice for keeping bots at bay.

Capture Your Leads Instead of Driving Them Away

Not all CAPTCHA tests are as notoriously frustrating as Google's. There are plenty of CAPTCHAs out there that are totally user-friendly. In other words, if you're still set on CAPTCHA for some reason, you have options.

And whatever option you choose, we can help you implement it.

Are you losing leads because of CAPTCHA? Responser is a powerful remarketing tool that helps you turn lost leads into conversions. Book your demo today and see why companies call Responser the ultimate form abandonment solution. 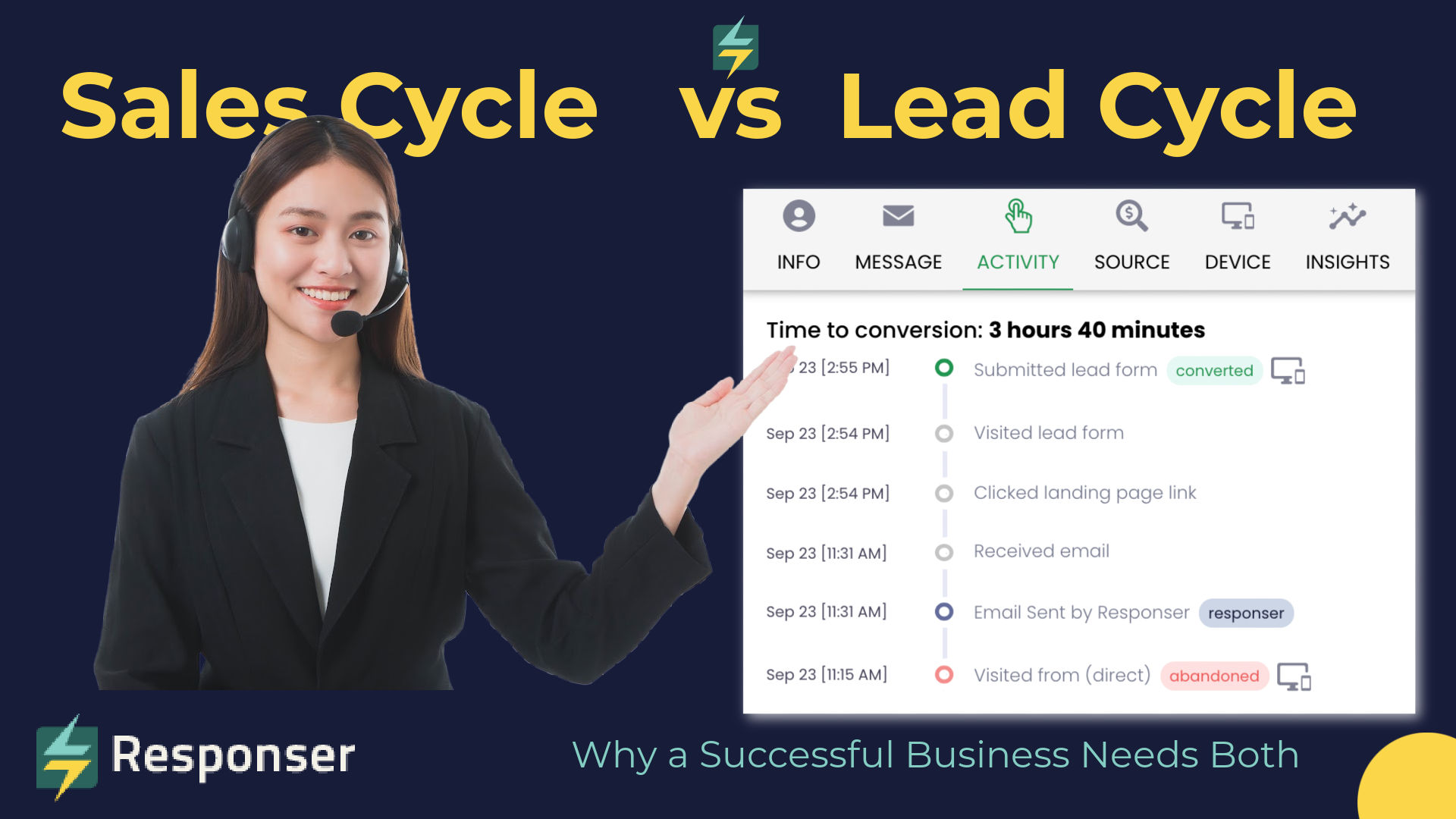 Sales Cycle vs. Lead Cycle: Why a Successful Business Needs Both 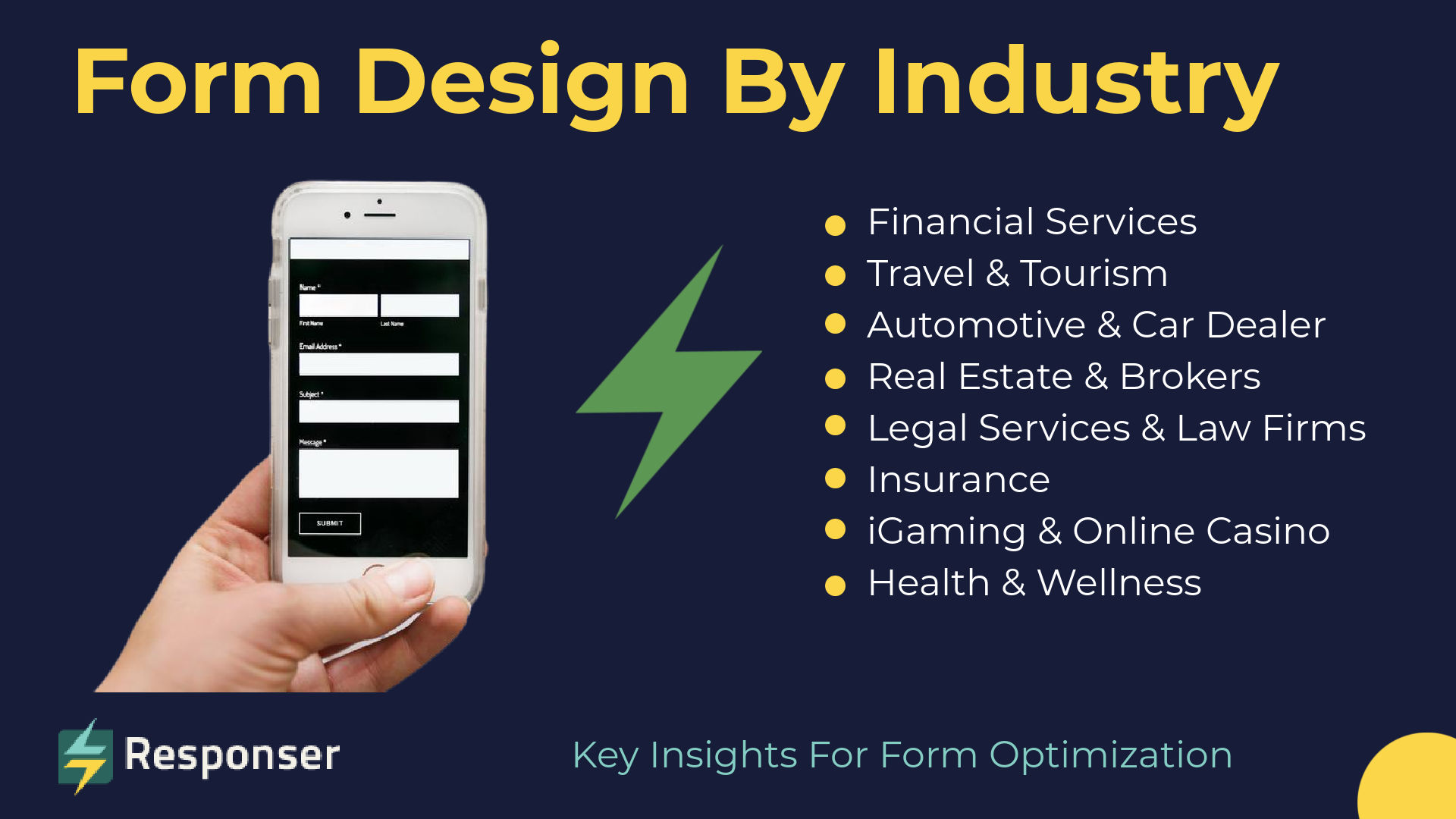